AdvaMed/SMTA added it’s time to “celebrate this huge win for the patients served by medtech innovation, and for getting patients the life-saving and life-improving medical technologies they need.”

According to Forbes.com, the 2.3% tax on medical device sales that is part of the Affordable Care Act has already been on temporary hiatus since the beginning of 2016, but was scheduled to return at the end of this year if Congress didn’t eliminate the tax or put it on hiatus once again.

Forbes noted medical device makers feared a major hit to their bottom lines, research budgets and jobs if Congress didn’t end or at least shelve the tax before the end of the year. A report released in December from the Tax Foundation shows a return of the medical device tax would “would result in a decline of 21,390 full-time equivalent jobs and a reduction in GDP of $1.7 billion.” 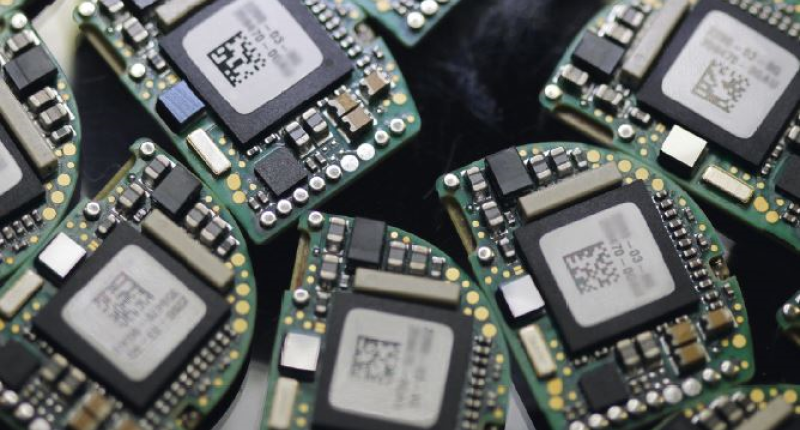 Prior to the congressional vote, Oregon Bio member and former board member Juergen Lindner, General Manager of Biotronik/Micro-Systems Engineering Inc., with its U.S. headquarters in Lake Oswego, and Ann Bunnenberg, former Oregon Bio board member and Oregon’s representative on AdvaMed’s national board of directors, discussed Oregon’s impact from the U.S. medical device tax with Sen. Ron Wyden (D-Oregon), particularly regarding the downward effect on further local investments and Oregon jobs.

The policy team at Oregon Bio’s partners AdvaMed and the State Medical Technology Alliance, noted, “This is remarkable and exciting news after years of effort—and a particularly intense final few weeks on the negotiation roller coaster. The many fly-ins, phone calls, direct outreach to congressional leadership, and engagement with other key players were critical to this outcome. It made all the difference.”