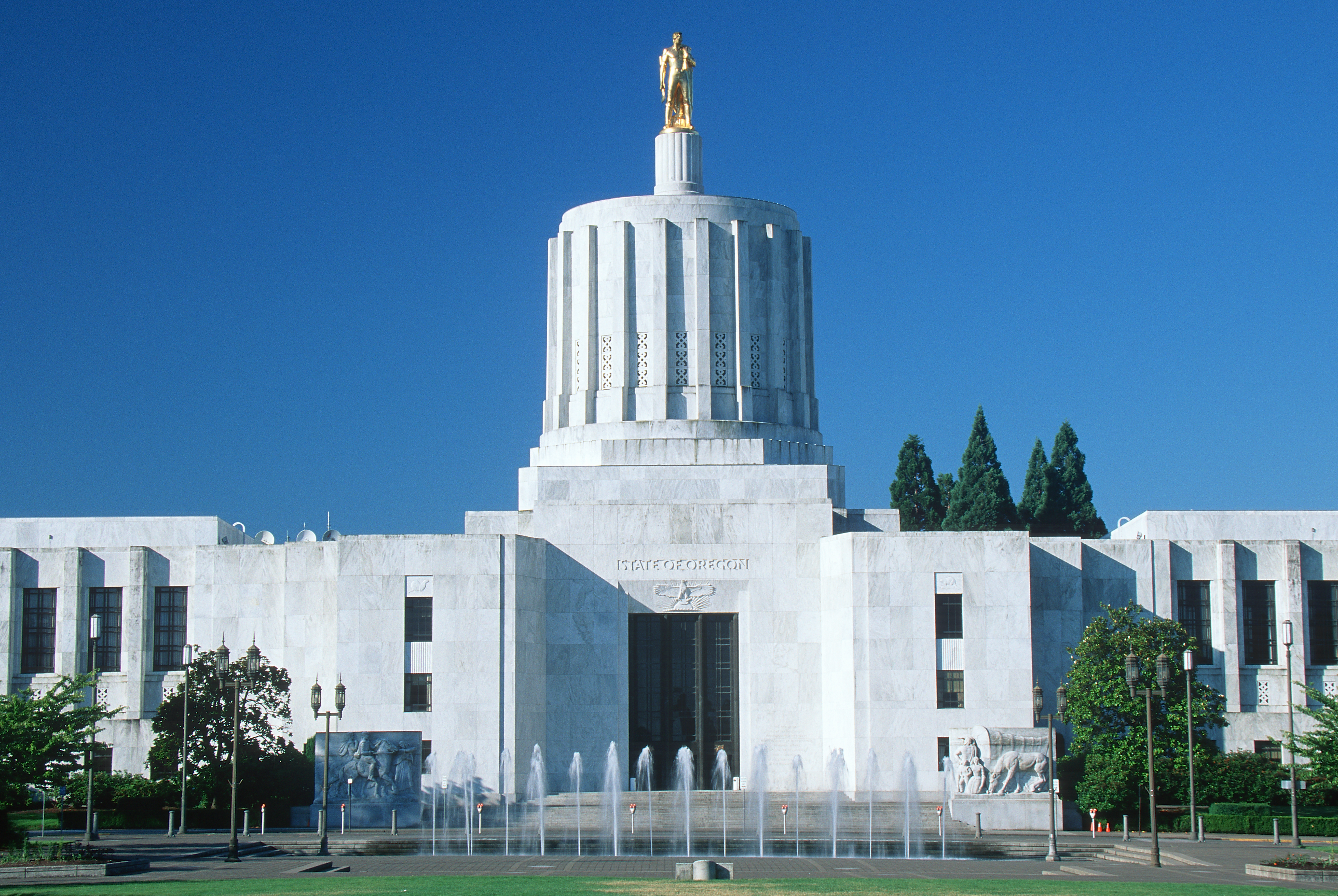 The 2023 Oregon Legislative Session commenced this month with the swearing-in of a new Governor, a new Senate President, and almost 30 new Legislators across both chambers. Oregon Bio is analyzing over two thousand new bills and developing a strategy to protect our members’ interests while advancing our biotech ecosystem in Oregon.

Tina Kotek takes over as Governor of Oregon, continuing to articulate an agenda that envisions addressing housing and homelessness, behavioral health, education outcomes, and retaining and recruiting manufacturing, most notably, semiconductors. In addition, her agenda presents opportunities on issues Oregon Bio has worked on for several years, including tools to recruit and retain manufacturers and incentives like research and development tax credits.

The are plenty of new faces, even as Democrats return with solid majorities in both chambers: 35-25 in the House and a 17-13 advantage in the Senate. The biggest change isn’t in the political balance per se but rather in the high rate of turnover, with 22 new House members and seven new Senators (albeit a handful of which moved from the House to the Senate this year). These changes include a new Senate President, Rob Wagner (D-Lake Oswego), and a House Speaker who just took the big gavel last year in Dan Rayfield (D-Corvallis), meaning the 2023 session will have a different feel than prior years. Oregon Bio has anticipated these changes and challenges, and worked throughout 2022 to strengthen relationships with leadership and get to know incoming members.

The Governor and Legislature’s focus on recruiting semiconductor manufacturing and the related package to do so is highly aligned with tools that can expand biotech in Oregon. Recommendations include extending the “Enterprise Zone” program which allows local governments to extend temporary property tax abatements for expansion or new investment in manufacturing sites. Oregon Bio members in both the pharmaceutical and medical device space currently use this program which only allows for an abatement if a company pledges increases in quality jobs that exceed local average wages. Similarly, extending the Regionally Significant Industrial Site program – a staple of the semiconductor package – would also facilitate biotech companies accessing shovel-ready industrial sites.

Finally, Oregon Bio is already evaluating the benefits of re-instating research and development tax credits. We know how successful similar programs have been to the start-up ecosystem in other states. However, tax credits are not looked on with great favor by the Democratic leadership and have been phased out in Oregon over the past few decades. With a pending recession and tightening of state finances, getting them back on the books this year will be a challenge, even in light of the momentum of the semiconductor package discussions.

Oregon Bio will work to address a litany of bills that either directly impact our members or create an unfavorable regulatory environment that discourages investment in the state. We’re closely following the Attorney General’s proposal on sharing of data, which conceptually makes sense but may need changes to address health data and research information. Our medical device members will be interested in several bills related to the “right to repair” or packaging of products. Finally, we know many legislators will look at ways to address healthcare costs – well-intentioned bills that often have unintended consequences for access to new therapies, including those for rare conditions.

One additional wrinkle this year: the state Capitol is under a substantial construction project, with much of the building, including galleries outside the chamber floors, most restrooms, cafeteria, and more either completely closed or inaccessible to the public.

2023 will once again be a busy year in advocating on behalf of our membership. We hope you and your colleagues in biotech will stay engaged with Oregon Bio’s efforts.

The 2023 Washington State Legislature opened the 105-day session this month under almost normal circumstances, after having operated in a mostly remote fashion for the past two years. This year, masks are encouraged if not required in most offices and access to some offices is restricted by security, preventing lobbyists and the public from casually dropping by. Some aspects of remote 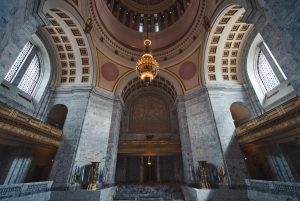 sessions are here to stay, including remote hearing testimony.

As a result of the 2022 General Election, there is now one additional vote for the Democrats in both the Washington State House and Senate. In the House, there are 29 Democrats and 20 Republicans, while Democrats lead Republicans 58-40 in the Senate.

One major issue that has come back for 2023 is the Health Care Authority’s (HCA) request to undo the 2022 Legislature’s action that created the Prescription Drug Advisory Board (PDAB) in Washington, which was SSB 5532, sponsored by Senator Karen Keiser (D-Des Moines). Many stakeholders had a hand in the careful negotiations that resulted in the adoption of SSB 5532 last year by the Legislature. The HCA appears to be concerned that the policy adopted by the Legislature contains barriers to successful implementation. The proposed legislation, in a nutshell, removes every item that our stakeholders negotiated in the 2022 bill. Specifically, House Bill 1269 which is sponsored by Rep. Marcus Riccelli (D-Spokane) would:

The Oregon Bioscience Association and other members of the life sciences community will be back together in opposing these proposed HCA changes. We look forward to your assistance in communicating to legislators the importance of last year’s bill to our industry and making certain it is not unnecessarily upended by the 2023 Legislature.